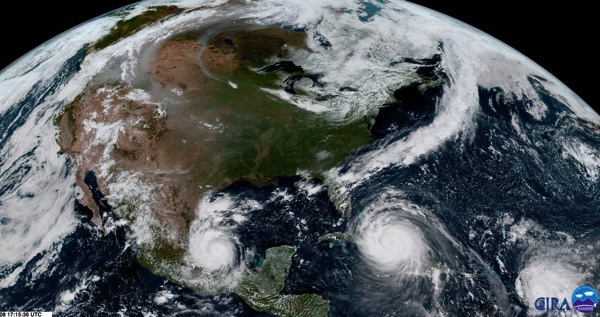 NOAA’s GOES-R looks at a bruised continent yesterday. Smoke from fires in the west. 3 hurricanes in the east. Not shown: earthquake in Mexico. DPRK missiles.

i really do think we just got the mayan date system wrong. 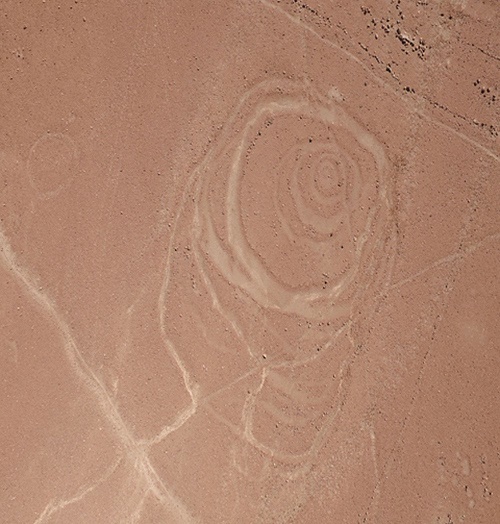 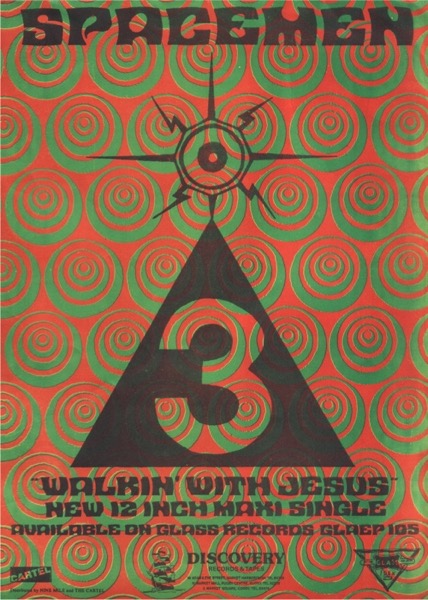 So I went… Well, I headed out in that general direction before stopping to check Twitter. Presumably someone had to be live-tweeting the scavenger hunt and when @tonx mentioned there were a small group of people there for an “event” I floored it the rest of the way.

The “event” was a listening party for the album. Cool set-up… 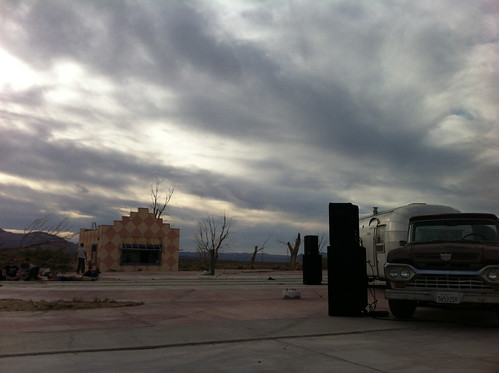 The album sounds great. Heavy. Claustrophobic at times, but still has that “woozy tape-delay” essence. If you like any of John Carpenter’s/Alan Howarth’s soundtrack work then you’ll want it on your radar. It’s a long album, somewhat meandering in the middle, but the slow burn droning at the end is tremendous.

Took some pictures of what’s left of the park. It’s no longer “in stasis,” but simultaneously dismantled and repaired. The new owner of the property says they’ll reopen. I wish them luck.

Here’s how it looked ten years earlier when I visited in 2003. 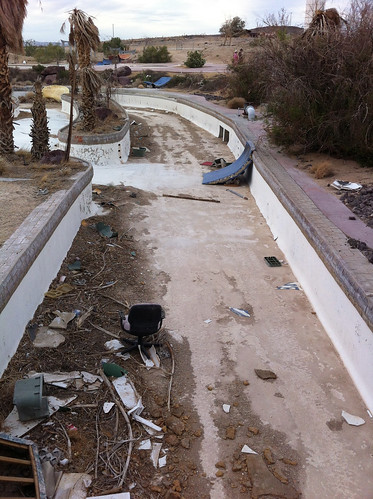 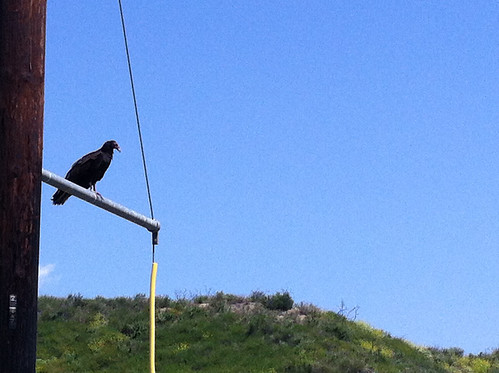 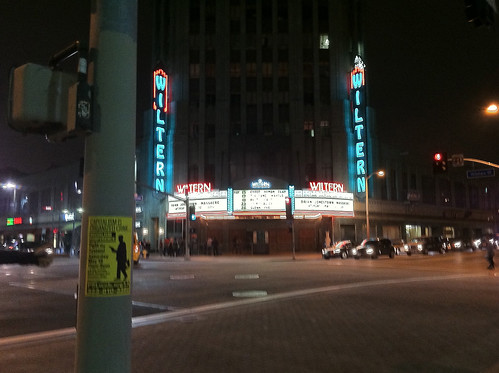 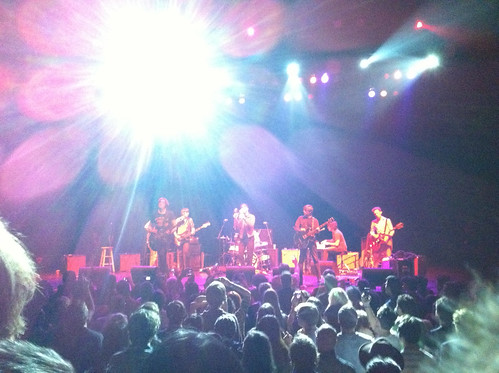 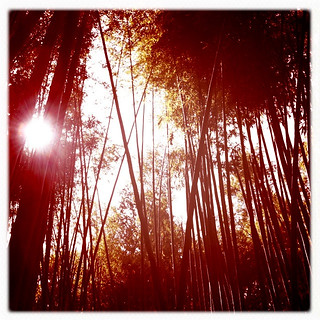 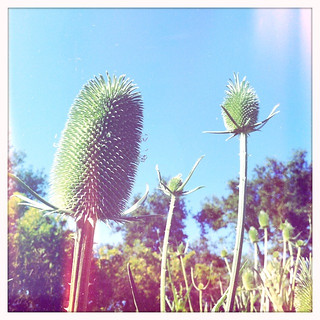 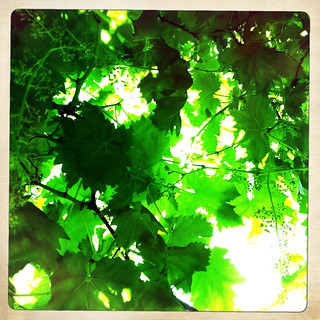 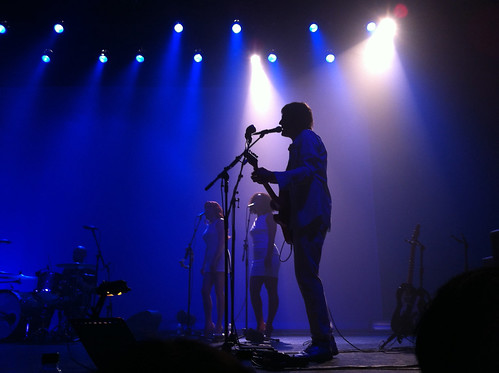 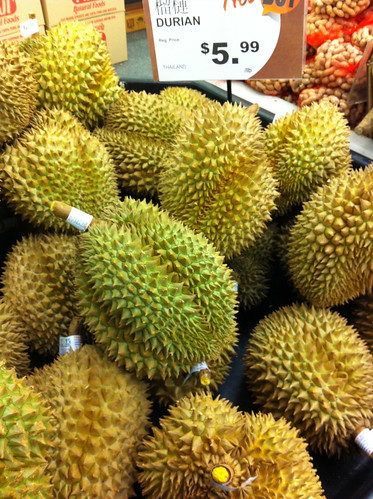 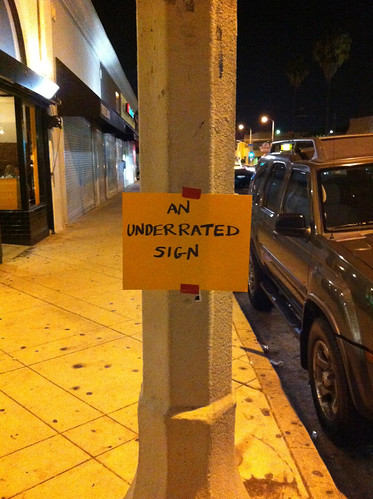 Collecting ponds of Something in the desert near the proto-suburban geoglyphs of California City. 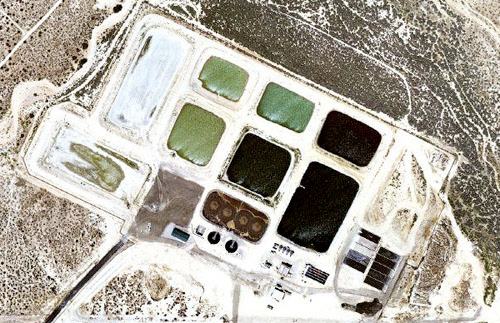 Dave Bowman’s meal on board the Discovery in 2001: A Space Odyssey.

And there’s no way I’m going to miss the Obscura Day 2010 event at California City. See you there on March 20 (and if not, check out the other events that day worldwide)

I’ve seen Double Indemnity probably a dozen or more times over the years and until now I had no idea that was Raymond Chandler sitting there in the hallway while Fred MacMurray walks intently past him. I wonder what he’s reading? 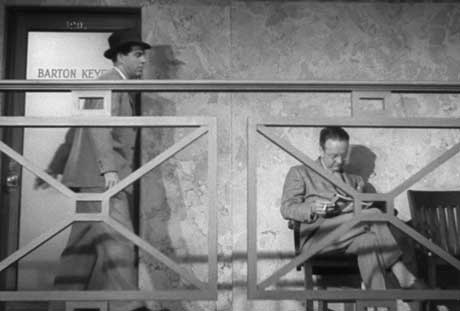 He certainly seems to be annoyed at the interruption. Though taking into account Chandler’s memo to the studio, he’s probably just annoyed in general. 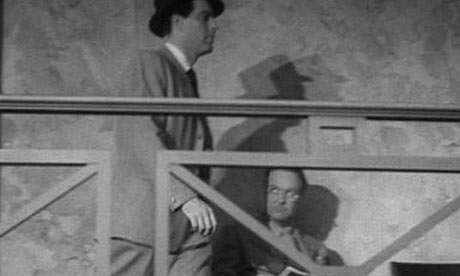 I ran into a similar effect with recent viewings of 2001: A Space Odyssey. It’s the first movie I ever saw in a movie theater (thanks dad!) and I can confidently say that I’ve seen it thirty to forty times over the years. However it wasn’t until a couple months ago at a recent Arclight viewing that I noticed that the monolith and the moon formed a pyramid. 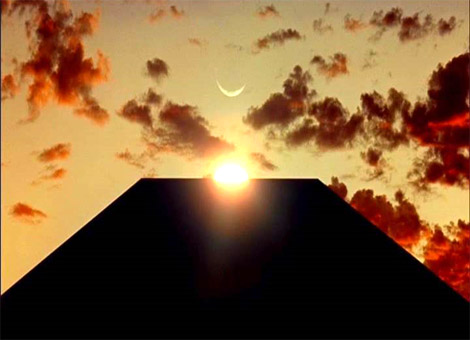 More fodder for the “what does it all mean?” pile I suppose, but interesting nonetheless. I suspect a crash course in Zoroastrianism is in my future.

Speaking of hidden items in 2001… Did anyone back in 1968 seriously expect Aeroflot to still be around in the real 2001? Or to put it another way:

Icons for every currently shipping app from Adobe

Couldn’t someone in the design department come up with a better corporate logo than that? Did anyone really try or were the negotiations were so frought that this was the only design everyone could agree on? The subscriped “E2” grates on me. Since it’s standing for “EE” shouldn’t it be superscripted to E2? As it is it looks like a chemical formula.

It’s regrettable that some element of WMA’s old logo couldn’t have been adopted. It’s a great design. At least I still have it on my old WMA coffee mug.

Spotted just off I-70 in Vail, Colorado: 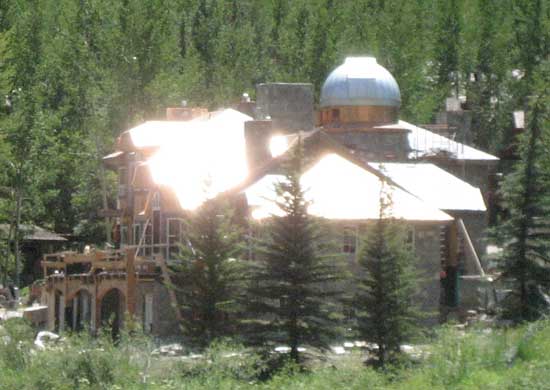 The steampunk backlash (and backlash to the backlash) might be going full-bore right now, but that’s not stopping this guy from building this amazing copper-roofed mansion with built-in observatory. I can only hope that static accumulation on the roof powers some sort of Tesla superweapon that can pick off nearby golfers. 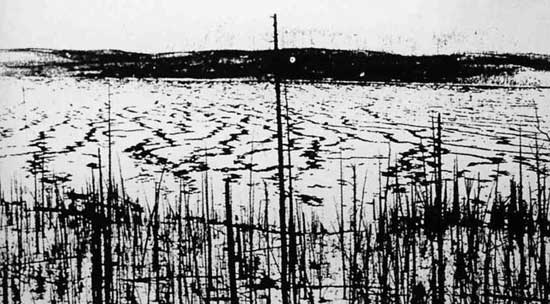 Did you remember to hug an octopus today? I did!