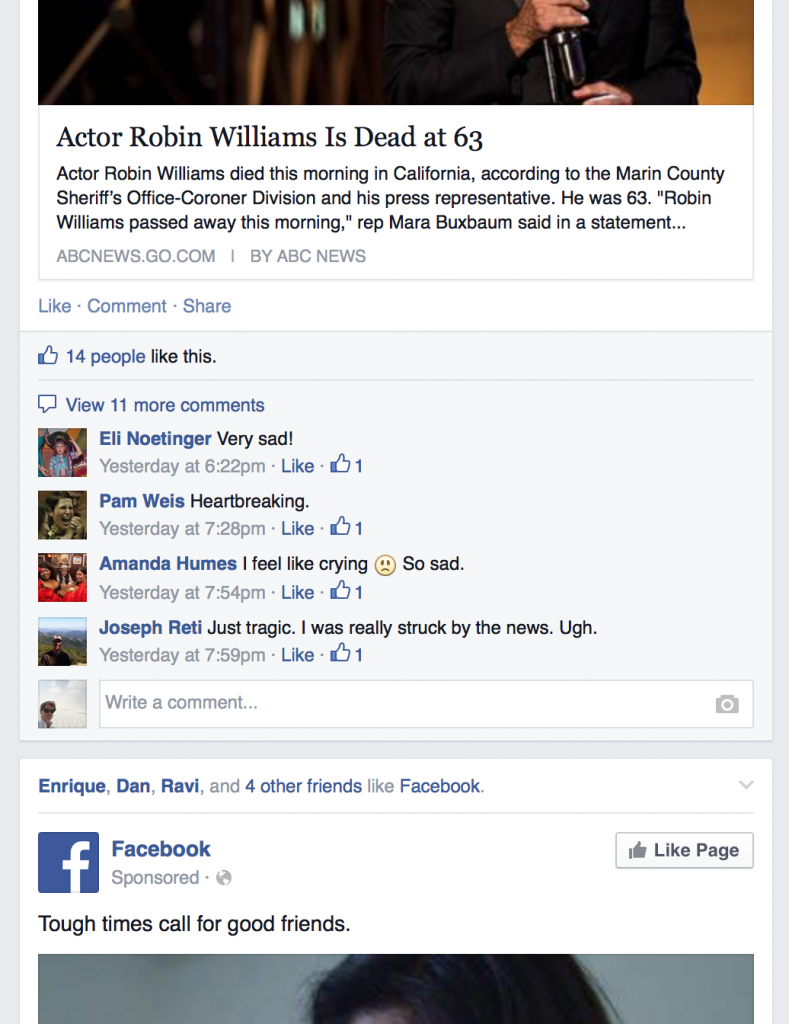 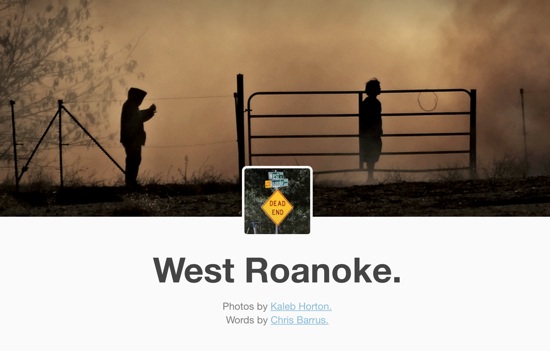 West Roanoke is where Kaleb Horton takes the photographs and I write about them. 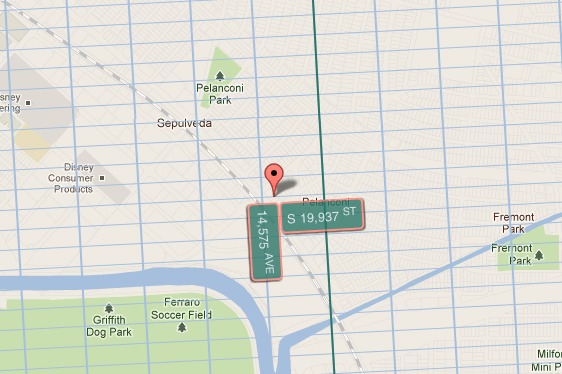 According to Extend NY, if the Manhattan street grid was extended to my house I would be living near the corner of W. 14575 Ave. and S. 19937 St.

Time for another installment of “Things I found on the Internet a decade ago.” It’s entirely possible that this originated from Chunklet…

So do you all have enough indie credit for the platinum card? This is gonna show up in a zine soon…..

IT’S WHO YOU KNOW

Found on USENET years ago…

Jerry: (reading from card) So, Todd, you’re here to tell your girlfriend something. What is it?

Todd: Well, Jerry, my girlfriend Ursula and I have been going out for three years now. We did everything together. We were really inseparable. But then she discovered post-Marxist political and literary theory, and it’s been nothing but fighting ever since.

Jerry: Why is that?

Todd: You see, Jerry, I’m a traditional Cartesian rationalist. I believe that the individual self, the “I” or ego is the all metaphysics. She, on the other hand, believes that the contemporary self is a socially constructed, multi-faceted subjectivity reflecting the political and economic realities of late capitalist consumerist discourse.

Todd: I know! I know! Is that infantile, or what?

Jerry: So what do you want to tell her today?

Todd: I want to tell her that unless she ditches the post-modernism, we’re through. I just can’t go on having a relationship with a woman who doesn’t believe I exist.

Jerry: Well, you’re going to get your chance. Here’s Ursula!

Ursula storms onstage and charges up to Todd.

She slaps him viciously. Todd leaps up, but the security guys pull them apart before things can go any further.

Ursula: Don’t listen to him! Logic is a male hysteria! Rationality equals oppression and the silencing of marginalized voices!

Todd: The classical methodology of rational dialectic is our only road to truth! Don’t try to deny it!

Ursula: You and your dialectic! That’s how it’s been through our whole relationship, Jerry. Mindless repetition of the post-Enlightenment meta-narrative. “You have to start with radical doubt, Ursula.” “Post-structuralism is just classical sceptical thought re-cast in the language of semiotics, Ursula.”

Jerry: Well, Ursula, come on. Don’t you agree that the roots of contemporary neo-Leftism simply have to be sought in Enlightenment political philosophy?

Ursula: History is the discourse of powerful centrally located voices marginalizing and de-scribing the sub-altern!

Todd: See what I have to put up with? Do you know what it’s like living with someone who sees sex as a metaphoric demonstration of the anti-feminist violence implicit in the discourse of the dominant power structure? It’s terrible. She just lies there and thinks of Andrea Dworkin. That’s why we never do it any more.

Ursula: You liar! Why don’t you tell them how you haven’t been able to get it up for the past three months because you couldn’t decide if your penis truly had essential Being, or was simply a manifestation of Mind?

Jerry: Well, I don’t think we’re going to solve this one right away. Our next guests are Louis and Tina. And Tina has a little confession to make!

Louis and Tina come onstage. Todd and Ursula continue bickering in the background.

Jerry: Tina, you are… (reads cards) … an existentialist, is that right?

Tina: That’s right, Jerry. And Louis is, too.

Jerry: And what did you want to tell Louis today?

Tina: Jerry, today I want to tell him…

Jerry: Talk to Louis. Talk to him.

Tina: Louis… I’ve loved you for a long time…

Tina: Louis, you know I agree with you that existence precedes essence, but…well, I just want to tell you I’ve been reading Nietzsche lately, and I don’t think I can agree with your egalitarian politics anymore.

Louis: (shocked and disbelieving) Tina, this is crazy. You know that Sartre clarified all this way back in the 40’s.

Tina: But he didn’t take into account Nietzsche’s radical critique of democratic morality, Louis. I’m sorry. I can’t ignore the contradiction any longer!

Louis: You got these ideas from Victor, didn’t you? Didn’t you?

Louis: (sobbing) I couldn’t help it. It was my burden of freedom. It was too much!

Jerry: We’ve got someone here who might have something to add. Bring out…Victor!

Victor enters. He walks up to Louis and sticks a finger in his face.

Louis: (through tears) You can kiss my Marxist ass, Reactionary Boy!

Louis throws a chair at Victor; they lock horns and wrestle. The crowd goes wild. After a long struggle, the security guys pry them apart.

Jerry: Okay, okay. It’s time for questions from the audience. Go ahead, sir.

Audience member: Okay, this is for Tina. Tina, I just wanna know how you can call yourself an existentialist, and still agree with Nietzsche’s doctrine of the Ubermensch. Doesn’t that imply a belief in intrinsic essences that is in direct contradiction with the fundamental principles of existentialism?

Tina: No! No! It doesn’t. We can be equal in potential, without being equal in eventual personal quality. It’s a question of Becoming, not Being.

Tina: I am so an existentialist, bitch!

Ursula: What does it [bleep] matter? Existentialism is just a cover for late capitalist anti-feminism! Look at how Sartre treated Simone de Beauvoir!

Women in the crowd cheer and stomp.

Ursula: You only wish you were smart enough to understand Foucault, bitch!

Tina: You the bitch!

Ursula: No, you the bitch!

Jerry: We’ll be right back with a final thought! Stay with us!

Jerry: Hi! Welcome back. I just want to thank all our guests for being here, and say that I hope you’re able to work through your differences and find happiness, if indeed happiness can be extracted from the dismal miasma of warring primal hormonal impulses we call human relationship.

(turns to the camera)

Well, we all think philosophy is just fun and games. Semiotics, deconstruction, Lacanian post-Freudian psychoanalysis, it all seems like good, clean fun. But when the heart gets involved, all our painfully acquired metaphysical insights go right out the window, and we’re reduced to battling it out like rutting chimpanzees. It’s not pretty. If you’re in a relationship, and differences over the fundamental principles of your respective subjectivities are making things difficult, maybe it’s time to look for someone new, someone who will accept you and the way your laughably limited human intelligence chooses to codify and rationalize the chaos of existence. After all, in the absence of a clear, unquestionable revelation from God, that’s all we’re all doing anyway. So remember: take care of yourselves-and each other.

(Origin unknown. Emailed to me in 1994. All mistakes, inconsistencies, etc. come from the original document)

Thank you for purchasing a McDonnell Douglas military aircraft. In order to protect your new investment, please take a few moments to fill out the warranty registration card below. Answering the survey questions is not required, but the information will help us to develop new products that best meet your needs and desires.

Thanks for taking the time to fill out this questionnaire. Your answers will be used in market studies that will help McDonnell Douglas serve you better in the future — as well as allowing you to receive mailings and special offers from other companies, governments, extremist groups, and mysterious consortia.

Comments or suggestions about our fighter planes? Please write to: 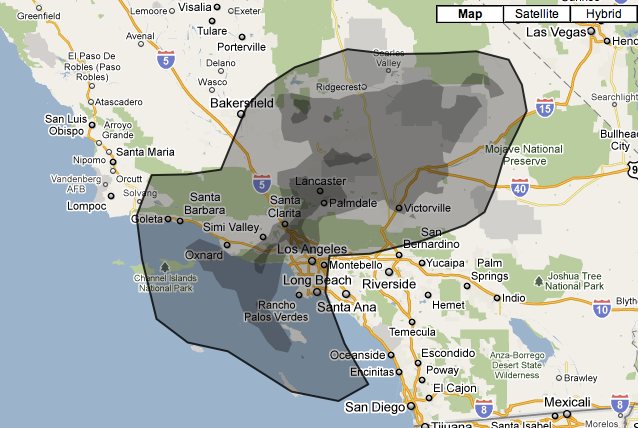 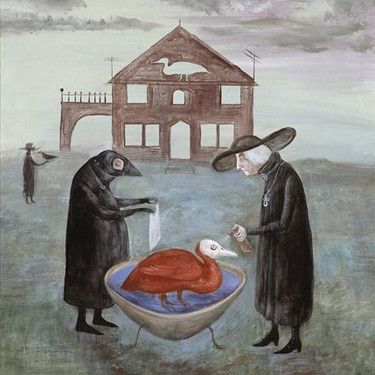 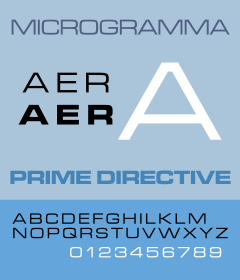 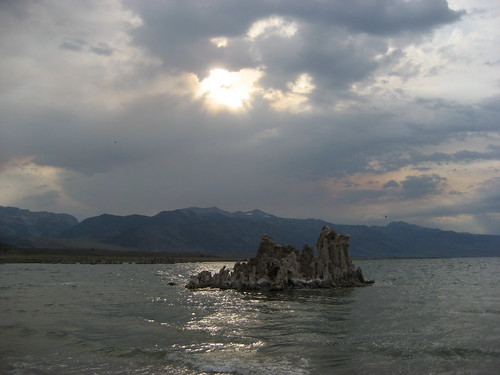 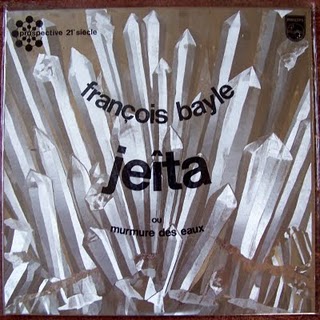 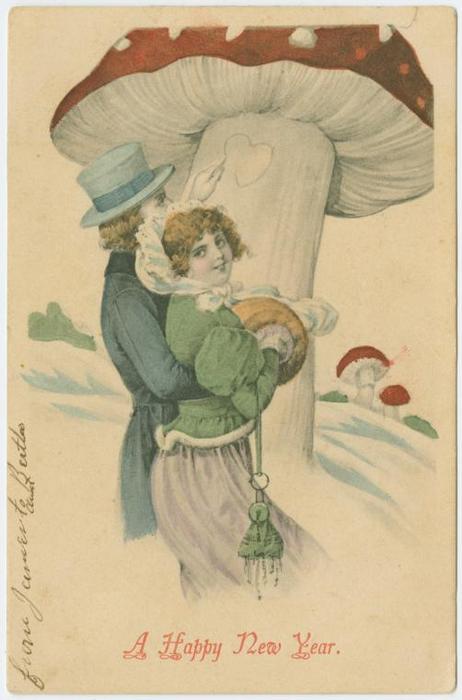 [via This Isn’t Happiness] 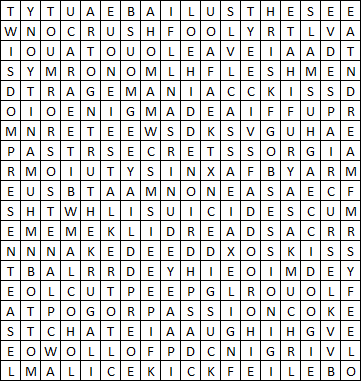