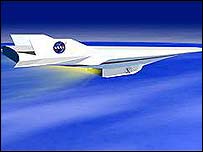 So am I the first to notice that this artist’s conception painting the BBC used for the HCV hypersonic bomber is a splitting image of the much rumored Aurora spy plane that was kicking around Area 51 (and causing sonic booms all over southern California) in the late 80s/early 90s? 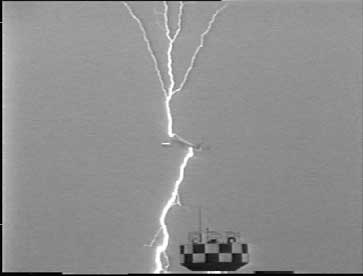 Amazing video clip of an ANA jet getting struck by lightning on take off.

A nice guide to abandoned and little-known airfields. Includes my beloved Rice Air Base.

Hi All, does anyone know what the effect is called when say, you can see the propeller on a plane spinning clockwise then as it gets faster it looks like it’s spinning anti-clockwise?

Real curious to know what it is.

Until then, it really SUX.

SIOUX CITY, Iowa – The Federal Aviation Administration (FAA), after denying a request by Sioux City officials to change its official three-letter airport code from SUX to another designation, may reverse its decision.

“We feel vindicated and hopeful,” said Sioux City chamber of commerce spokesperson Wendy Warf. “Residents here are quite conservative and are embarrassed when tourists and relatives ask why “SUX” tags have been attached to their luggage.”

“Glacier Girl”, a P-38 that crash landed on a Greenland ice field in 1942 and subsequently buried under the ice for 50 years flies again. 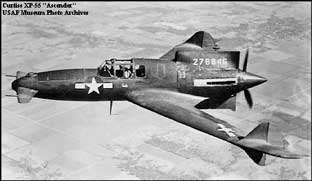 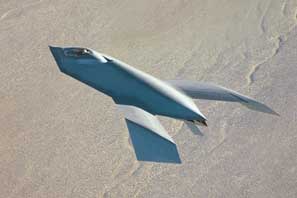 So this thing has been flying since 1996 and I’m sure it accounts for a nontrivial amount of Area 51 freakouts. As with the F-117, it’s hard to get a handle on just what this thing looks like. I’m sure the folks over at Jane’s have just pulled the phone out of the wall by now.

The promo films on the Boeing site are a prime piece of ephemeral military promo films. Am I the only person to immediately think of the line “The Crossbow Project… Because the best defense is a good offense!”