I can’t get away with saying that I “grew up in the shadow of nuclear power,” but if you were a kid growing up in south Orange County during the 1970s you probably went on a field trip to the San Onofre Nuclear Generating Station and heard some propaganda on how nuclear power was the power source of the future. The Three Mile Island accident occurred just a few months later.

Found a souvenir from that trip. Posted in light of the plant’s closing. 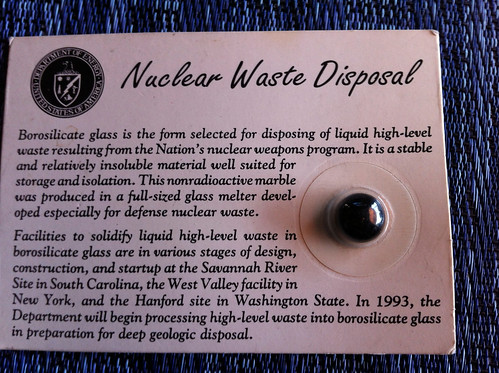 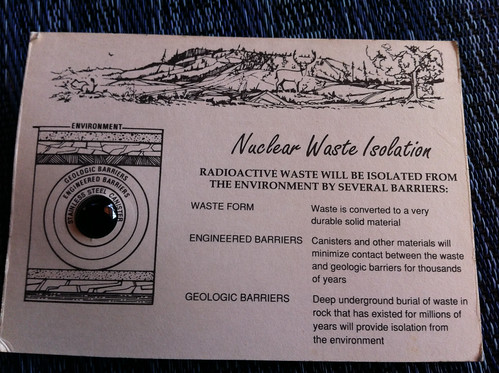