This time courtesy of enigmatic German pop sensation Heino in 1971 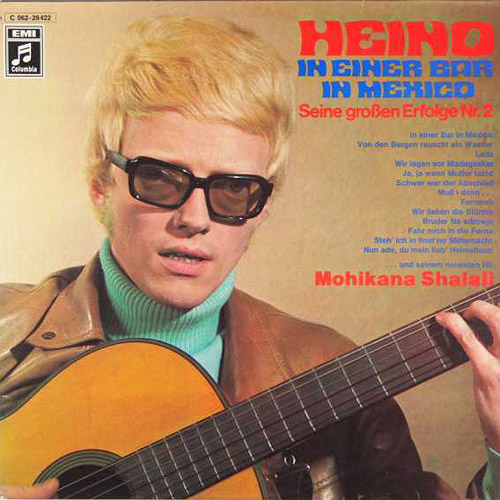 This sighting courtesy of the Font Feed blog, who add:

Another rarely seen Mecanorma typeface can be found on Heino’s In Einer Bar In Mexico. The character shapes in Contest are created by elliptical counter forms cut out of curved square outer shapes. This is a great typographic choice as it reprises the typically shaped glasses of the German schlager star.

I knew that in the 1980s, Rugby font was available from Mecanorma as dry transfer lettering, but never knew Mecanorma’s name for the font family. I haven’t dealt with (or even thought about) dry transfer lettering in 25 years, but it was a somewhat easy way to get a good looking design. I’m damn pleased that this era of analog tech has been buried for good. The transfer sheets weren’t cheap, the letters tended to stick to them, and woe unto you if the letters were misaligned.

Armed with the font family name (really, “Contest” for this one?), I found a scan of the 1982 Mecanorma catalog (courtesy of Matt Howarth) and there it is: Contest font. Wonder how many of them Spacemen 3 went through while lettering those album covers. 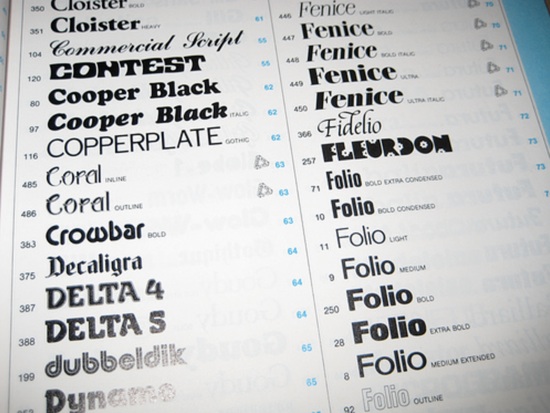