Years ago, I heard about this motel in Arizona that was made up of vintage Airstream trailers. Each one decked out with vintage decor, fixtures, everything… Later I learned that the motel was a RV park in Bisbee called The Shady Dell and in addition to the vintage Airstreams, there’s a 1947 bus (decked out in full Polynesian regalia), a vintage Chris Craft yacht, and to top it off – a 1950’s era prefab diner imported from Los Angeles.

Anyway, I was craving pancakes, bacon, and scrambled eggs from a vintage diner and Bisbee is a heck of a lot closer than New Jersey.

The Shady Dell itself is a total scream… 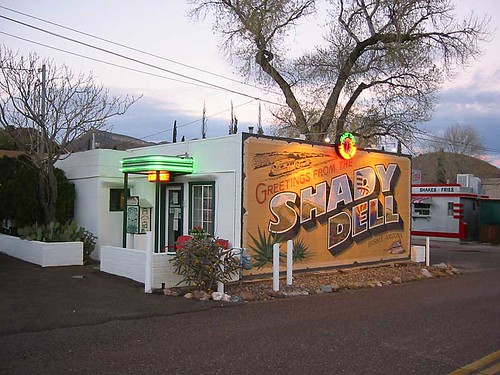 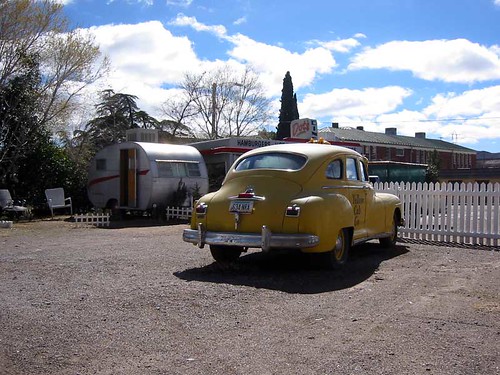 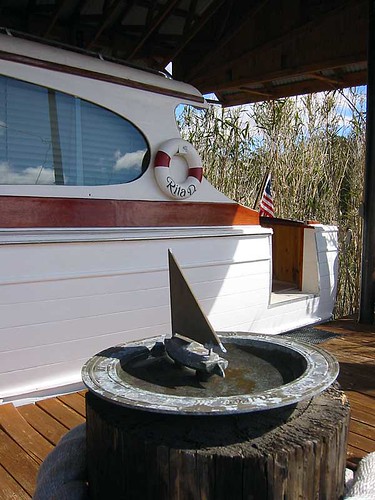 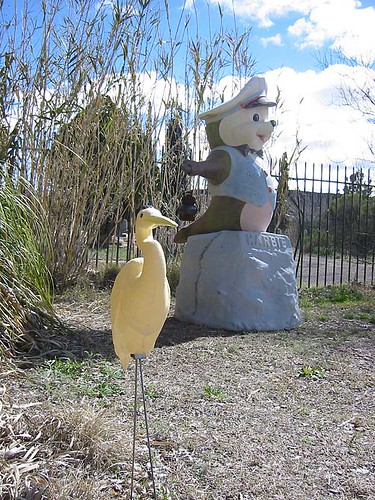 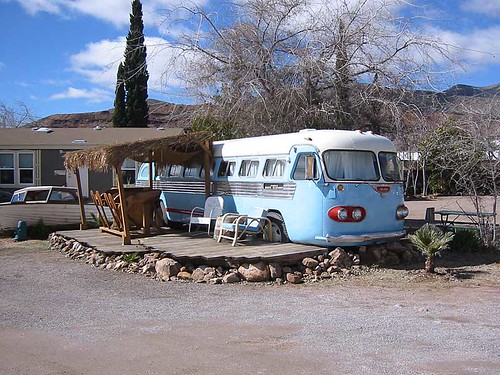 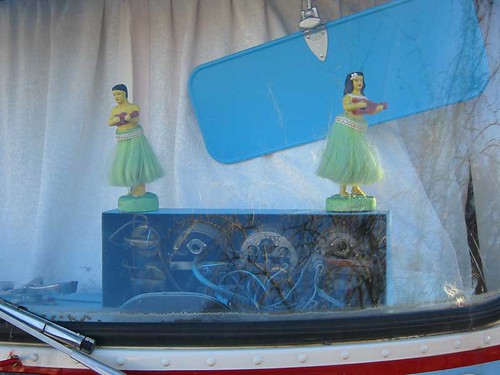 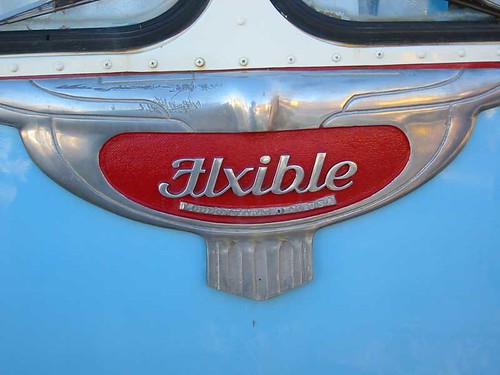 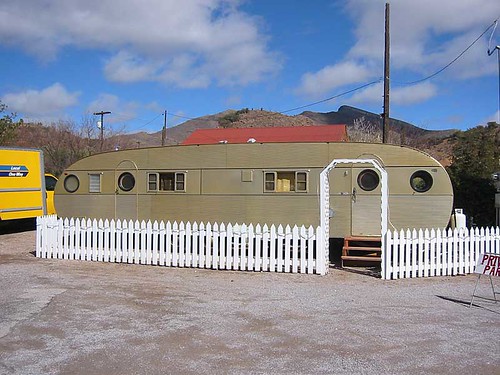 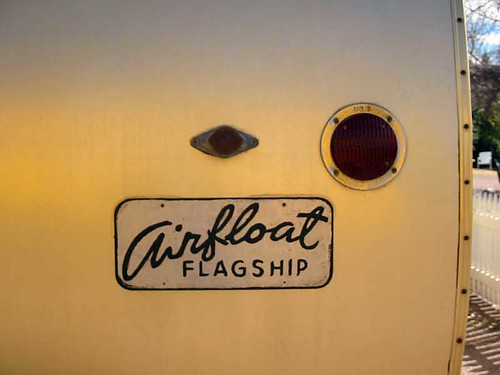 Adding to the atmosphere is the Shady Dell’s next door neighbor: Bisbee’s Evergreen Cemetery. 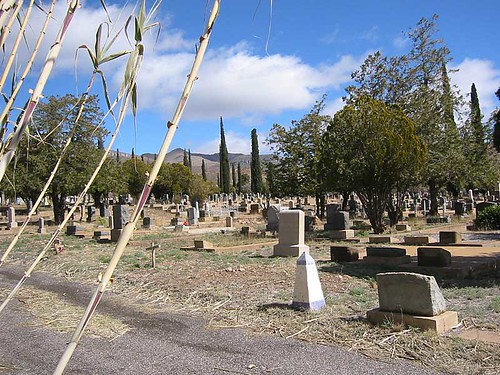 One thought on “The Shady Dell”