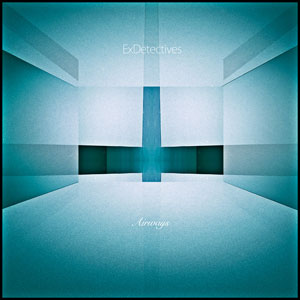 Time to fulfill one of the rules of having a blog: self-promotion!

It’s been awhile since I last played guitar in any kind of public context, but after seven months of work it’s time for this one particular Manhattan Project to finally make an appearance. More to the point we’ve put a hell of a lot of work into this and we’re terrifically happy with the album finally being able to play some shows: starting with our first show this Saturday night at the Echo Curio in Echo Park.

We’ll have some CD-R copies of the album (titled Airways. that’s the cover over there) to hand out to everyone (we don’t quite yet have real CDs done), but the entire album (it’s a full album too: 11 songs) will be available to download shortly. Until then, there’s four tracks up on our MySpace page.

If you’re in town, I hope to see you there! 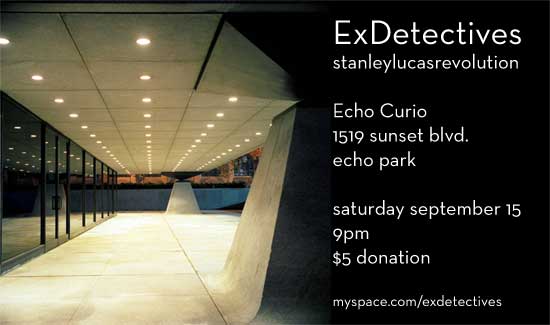